In this sports video, we see many athletes in various sports celebrating their victory ... a little too early. Indeed, before these sportsmen cross the finish line, another athlete continues his effort until crossing the line in 1st, to the great despair of the second who blames himself for having believed in it and for not to persevere. Between moments of intense joy, surprise, despair and even distress, these athletes experienced many emotional moments.

We see in particular an athlete encouraging the crowd to make noise before being overtaken, a biker carrying out a series of front wheels while another biker rushes to overtake him in extremis, a football goalkeeper having stopped a penalty turning towards the public ... while the ball returns quietly between the posts because of the effect of rotation or a volleyball team giving up nothing to snatch the point while the other team was already victorious.

Other sports featured in the video include cycling, rollerblading, billiards, golf, indoor football and a combat sport.

The video rightly says: "Never celebrate too early ... Even a moment can change your life". The video ends with the quote: Also, never give up. 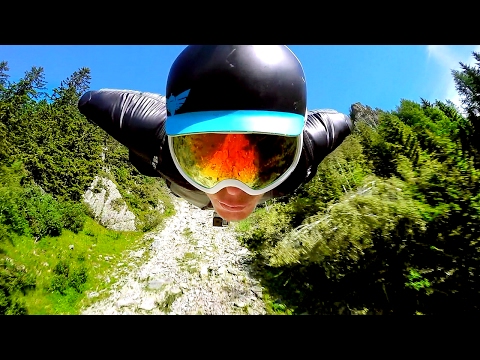 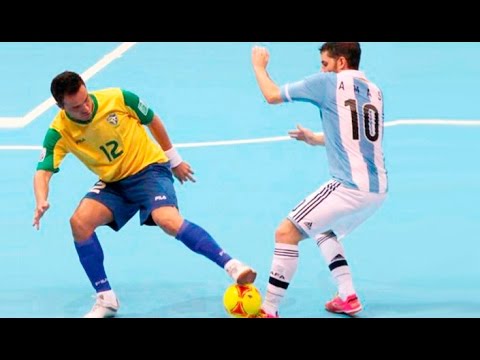 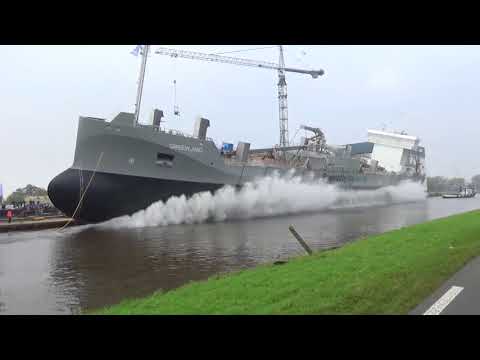 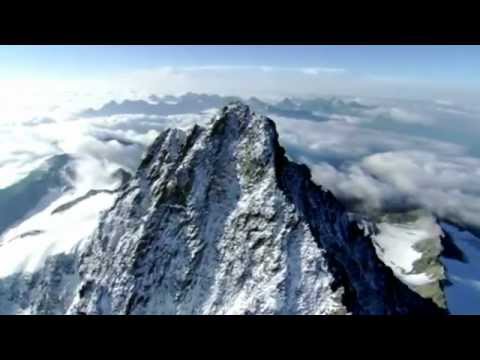 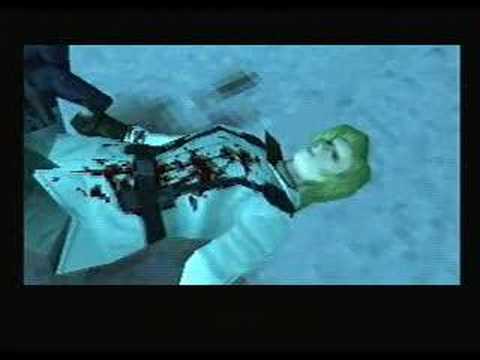